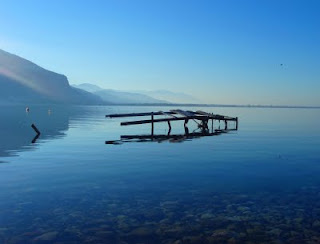 From very early on in his work, Lacan plays on the fact that the German term which Freud uses (Ich) can be translated into French by two words: moi (the usual term which French psychoanalysts use for Freud's Ich) and je.

Thus, for example, in his paper on the mirror stage, Lacan oscillates between the two terms.[1]

While it is difficult to discern any systematic distinction between the two terms in this paper, it is clear that they are not simply used interchangeably, and in 1956 he is still groping for a way to distinguish clearly between them.[2]

It was the publication of Jakobson's paper on shifters in 1957 that allowed Lacan to theorise the distinction more clearly; thus, in 1960, Lacan refers to the je as a shifter, which designates but does not signify the subject of the enunciation.[3]

Most English translations make Lacan's usage clear by rendering moi as "ego" and je as "I".

When Lacan uses the Latin term ego (the term used to translate Freud's Ich in the Standard Edition), he uses it in the same sense as the term moi, but also means it to imply a more direct reference to Anglo-American schools of psychoanalysis, especially ego-psychology.

Freud's use of the term Ich (ego) is extremely complex and went through many developments throughout the course of his work before coming to denote one of the three agencies of the so-called "structural model" (the others being the id and the superego).

Despite the complexity of Freud's formulations on the ego, Lacan discerns two main approaches to the ego in Freud's work, and points out that they are apparently contradictory.

Lacan claims too that the apparent contradiction between these two accounts "disappears when we free ourselves from a naive conception of the reality-principle."[5]

Thus the reality that the ego mediates with, in the latter account, is in fact made out of the pleasure principle which the ego represents in the former account.

However, it is arguable whether this argument really resolves the contradiction or whether it does not, in effect, simply privilege the former account at the expense of the latter. 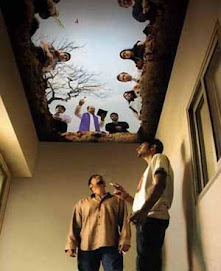 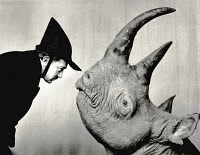 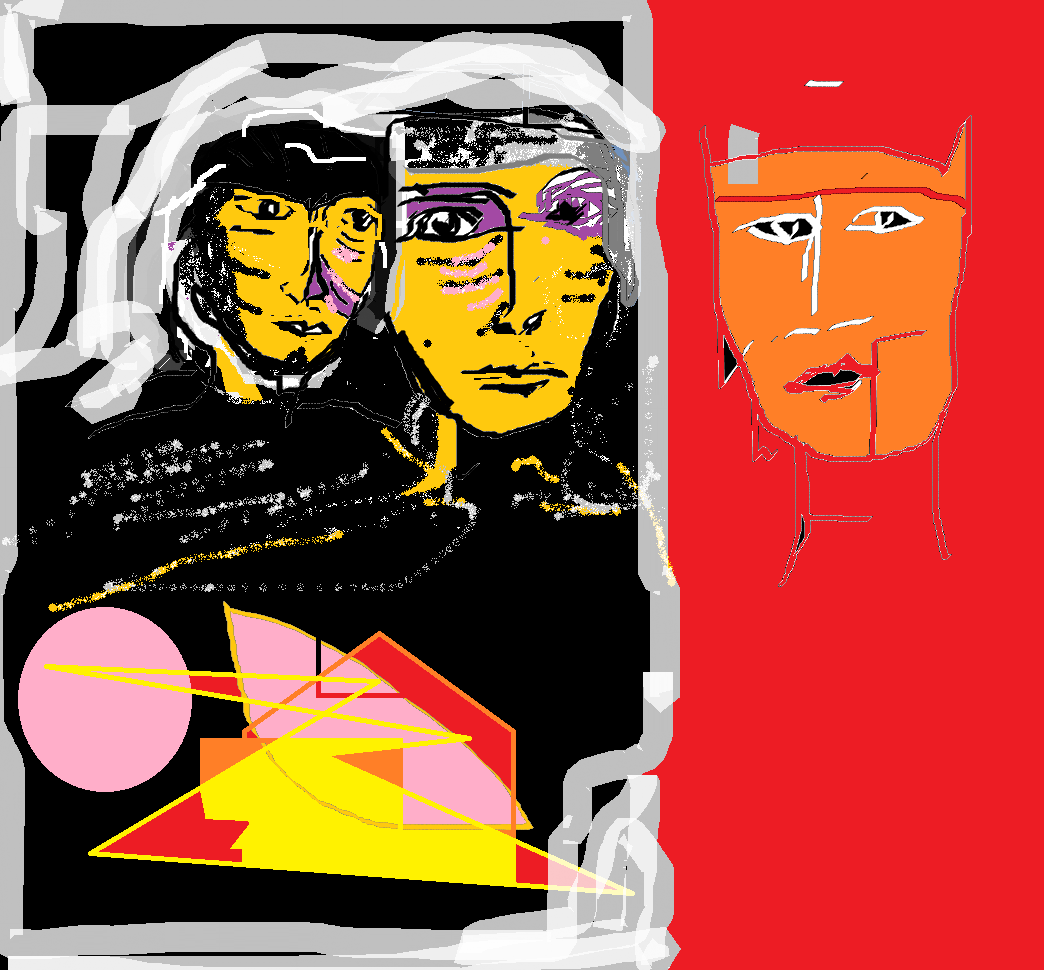 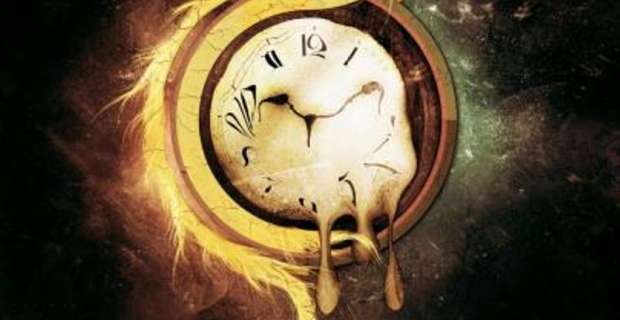 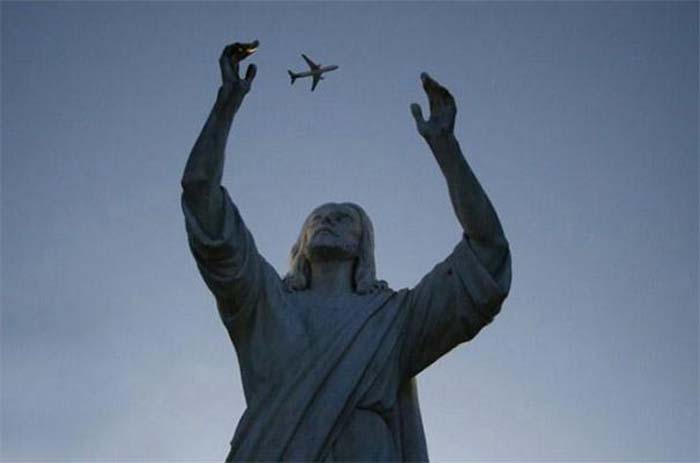 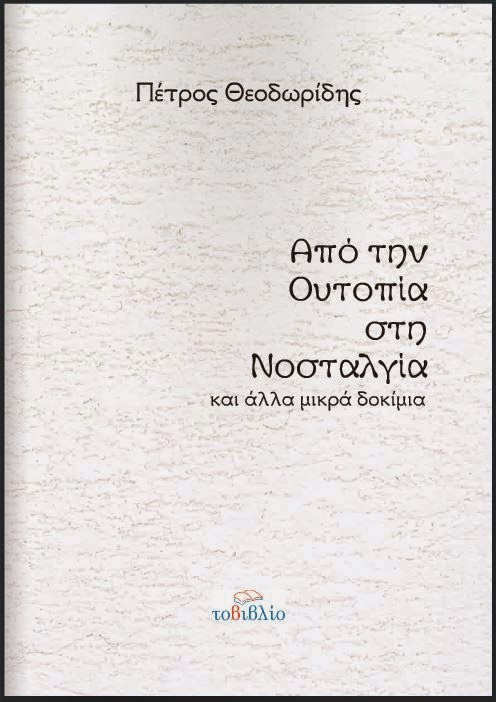 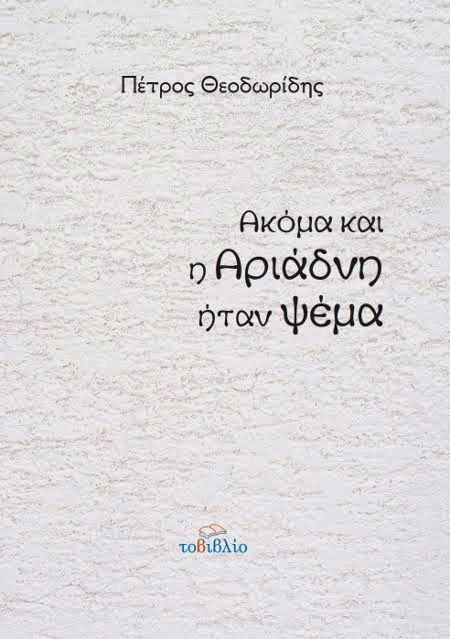 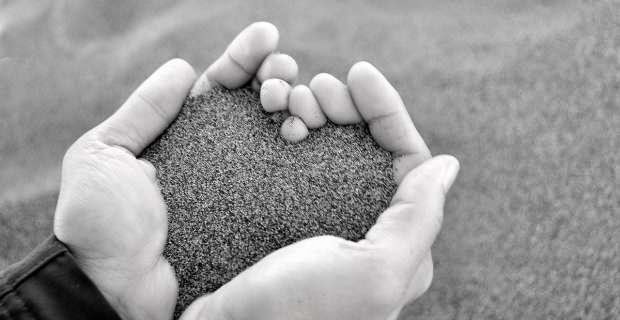 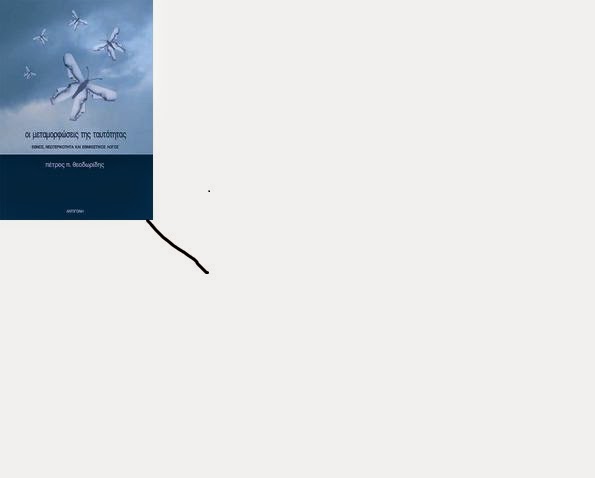 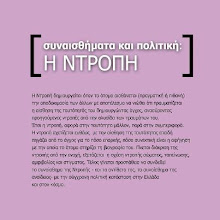 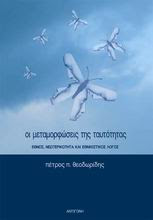